Royals Next Door is a 52 x 11 animated series featured internationally on RTE, YLE and RTVE

It is a cross European co-production between Pikkukala (Helsinki & Barcelona), Walking the Dog (Brussels) and Ink&Light (Ireland).

“It’s time to show the people that the Royals are just like everyone else.“

I came on board as a CG generalist and developed and managed the rendering pipeline. I worked on lighting, layout and asset creation. As well as developing python addons to assist our team's productivity. I also assisted in upskilling other team members and mentoring interns.

After a successful launch of the animated TV series, we launched a companion series, Stella's Royal Vlog, at the Annecy Animation Festival. 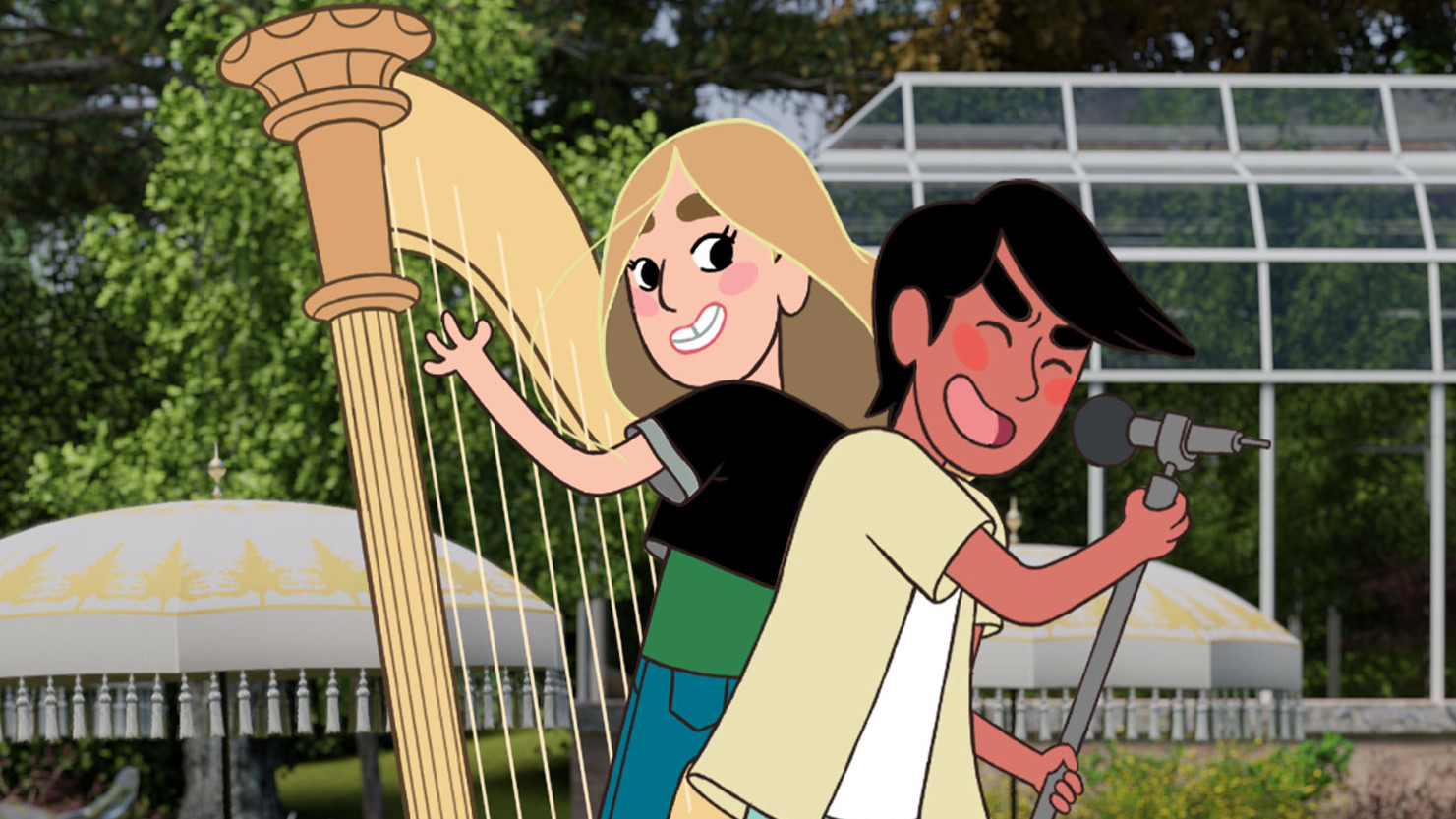 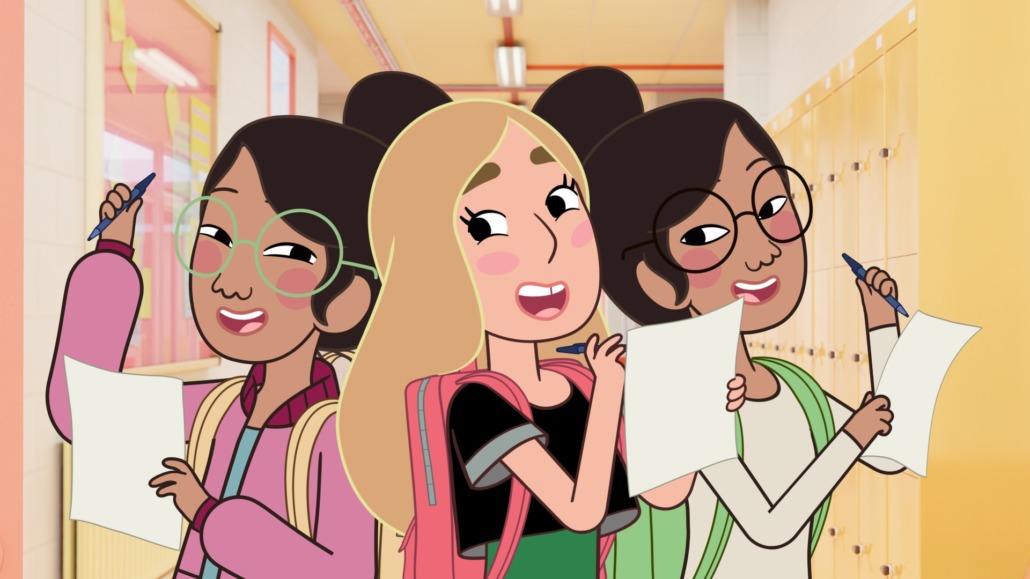